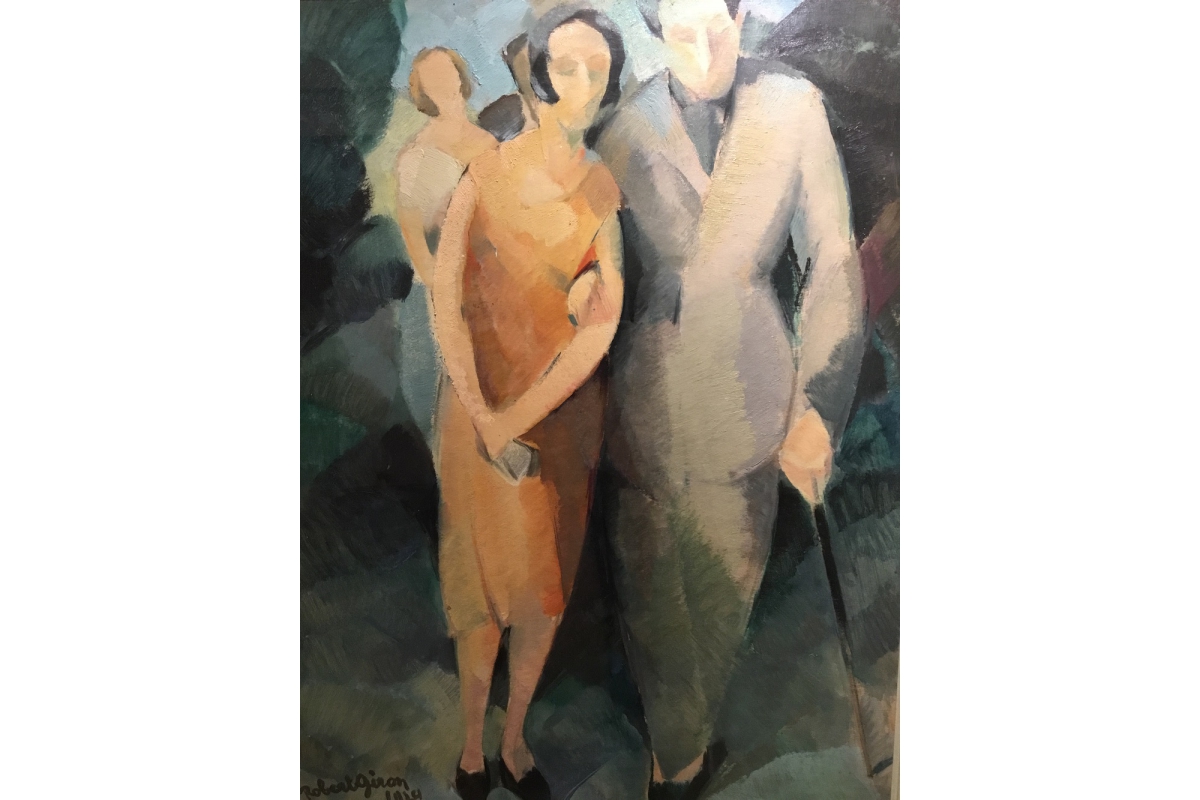 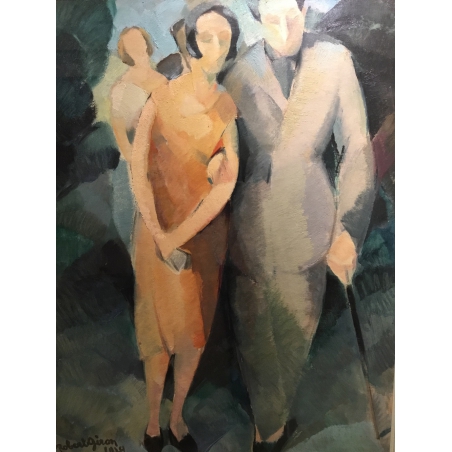 Robert Giron was a painter himself until the early 30s. However, he decided to give up painting to succeed his father as director of the new Palace of Fine Arts in Brussels. Brussels became a cosmopolitan art center at that time. Robert Giron had a decisive share in this development until his death. Under his leadership, the Palais des Beaux Arts became the venue for Belgian, European and international contemporary art.