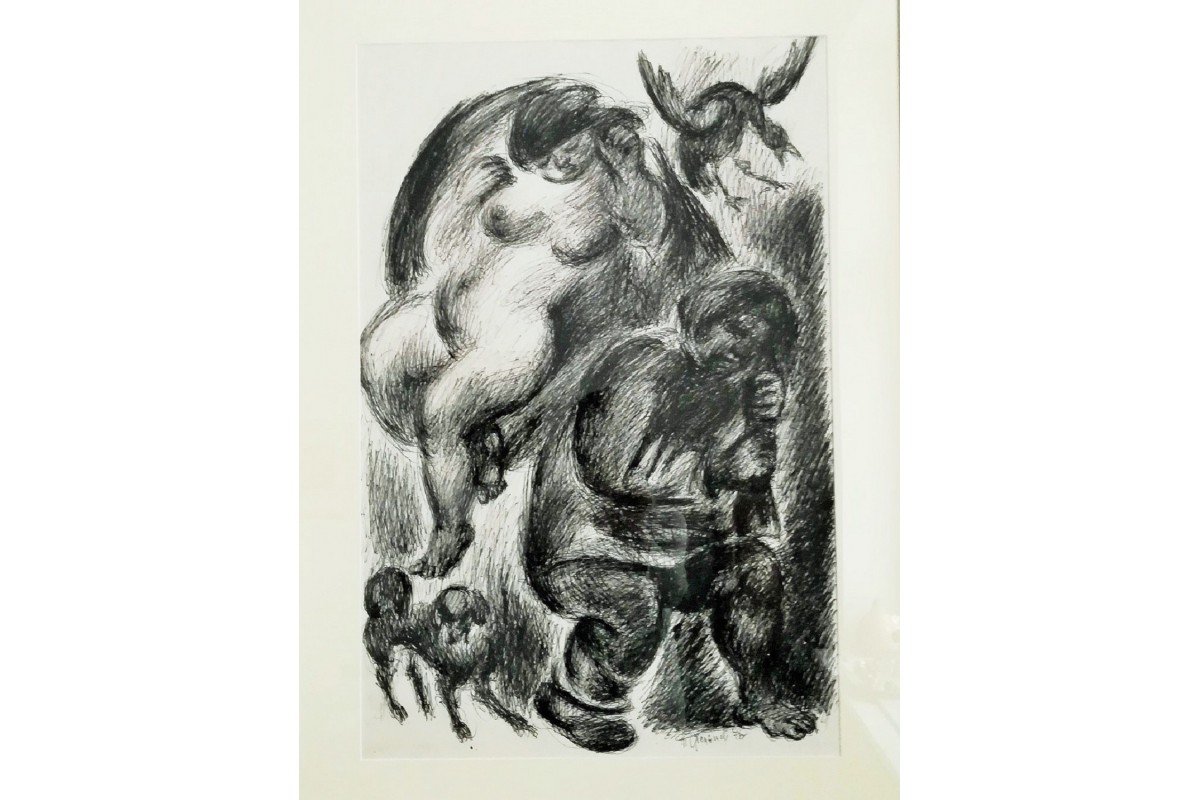 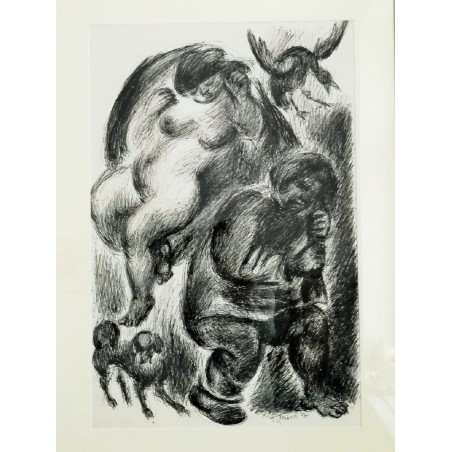 1960-65 studies at the State W.I. Surikov Academy of Fine Arts in Moscow. Works as a freelance artist in Moscow since 1965, numerous exhibitions. 1988 Participation in the internationally important exhibition in Moscow "Russian avant-garde and contemporary art in Russia". Moved to Paris in the early 1990s, returned to Moscow in 1996. Slepyschew's artistic work is in the tradition of Soviet non-conformist art. His compositions have a narrative character.

The artist's works can be found in: